The Titanic Quarter in Belfast, Northern Ireland, has just been named Europe’s top tourist attraction so I thought I’d have a wander down and see what it was all about. There’s been a lot of changes since I was last here and it does look very well indeed. The centre piece is of course the new Titanic Museum which is situated right at the top of the slipway where the Titanic and Britannic where built side by side. I wonder how many people even know about the Britannic, or indeed the previous White Star liner, the Olympic which started it all off.

Let me take you on a quick tour of the main sights. It was a very cloudy and windy day, not great for photographs but I packed the Fujifilm X-Pro1 into my Billingham Hadley Small bag with the 18mm F2 and the 35mm F1.4 and off I went. I parked the car at the Odyssey Arena and walked down into the Titanic quarter. The first thing you notice is a large hotel and apartment complex overlooking a nice plaza and Marina. 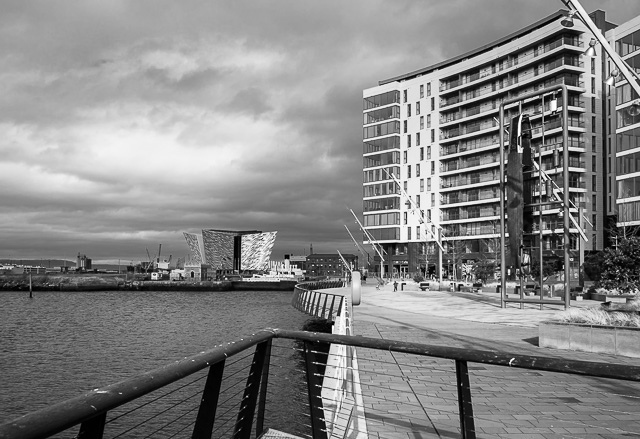 Carry on walking and you will soon arrive at the Hamilton dry dock, which is now home to the closest living relative to the Titanic, the SS Nomadic. The Nomadic was built as a tender for Titanic and was used to ferry first class passengers from the port of Cherbourg to the Titanic. It was restored recently and sits proudly as part of the Titanic attraction. 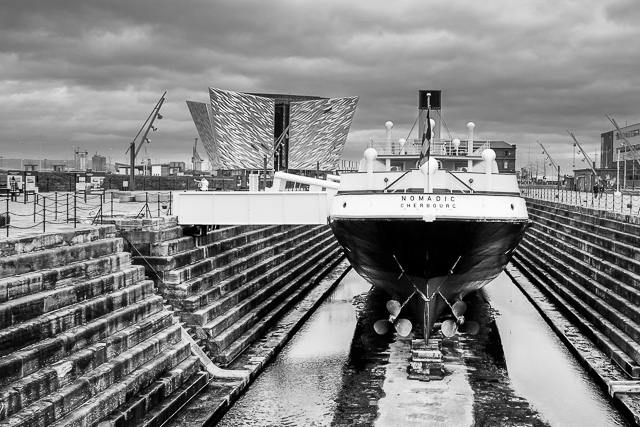 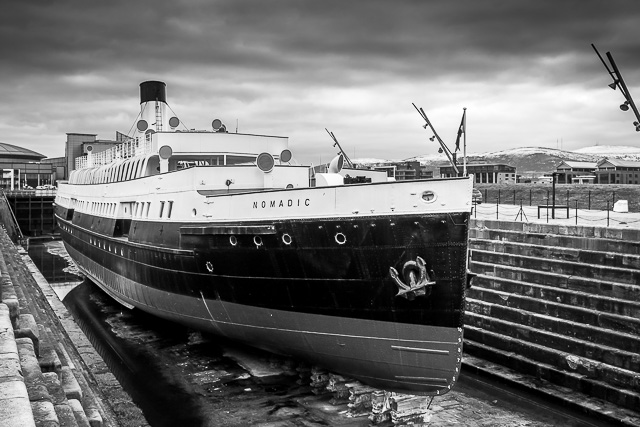 Access to the Nomadic is excellent and you can walk right round the dock, visit the information stations and for a small fee you can even go aboard. You can see the signature project, the Titanic Museum in the background and its just a short walk from the Hamilton Dock to the Museum and the slipways. The Museum sits to the left of the former headquarters of the Harland & Wolf shipyard, which is the old brick building you can see in the background. 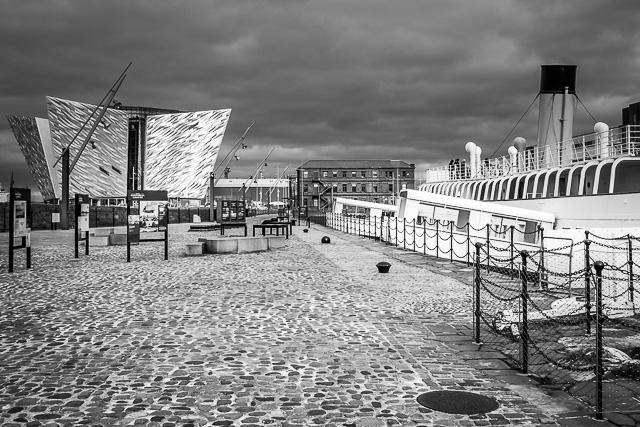 The old Harland & Wolf headquarters where Thomas Andrews designed the Titanic and her sister ships is now derelict and due to be converted to a luxury hotel. If you take one of the official tours you can see inside the old building and visit Thomas Andrews office and the old drawing room. 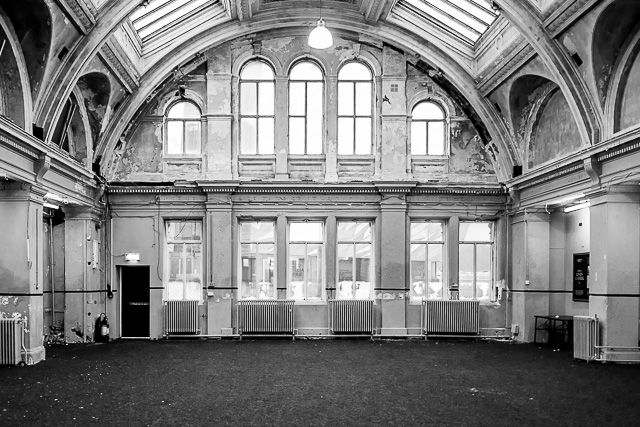 Just past the Museum itself are the slipways where the giant liners were built. The outline of the ships are etched into the ground and the posts mark the position of the gantries that were used to build the ships. It is a very eerie feeling walking over this ground. 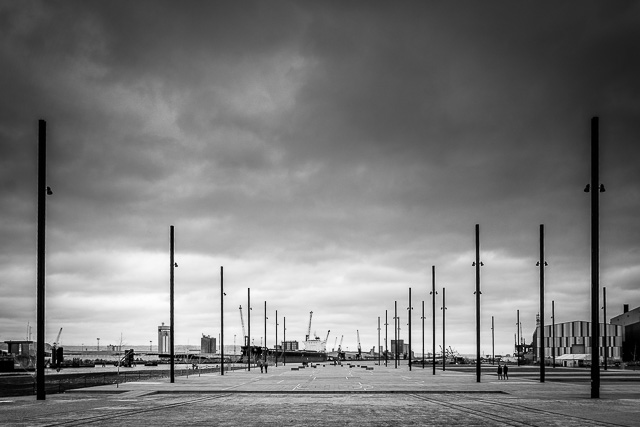 Of course the main attraction of the whole area is the signature project Titanic Museum. It sits at the top of the slipways and its shape is said to be based on the bow  of the great ship herself. I didn’t visit on this occasion but its definitely worth seeing. 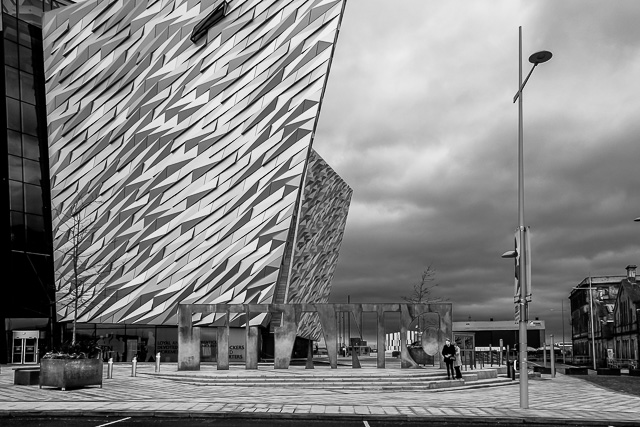 And that concludes my quick tour of the Titanic Quarter. If you’re visiting, there is still much more to see, such as the Thompson Dock and it pump room where the Titanic was fitted out and HMS Caroline the only surviving battleship from the first world war, which is also being renovated to its former glory.

I’ll just leave you with one thought. People often ask why we in Northern Ireland are so proud of Titanic? After all it was a complete disaster, a ship that sunk on its maiden voyage. But if you ask anyone from these parts, they’ll all tell you the same thing…

She was alright when she left Belfast!